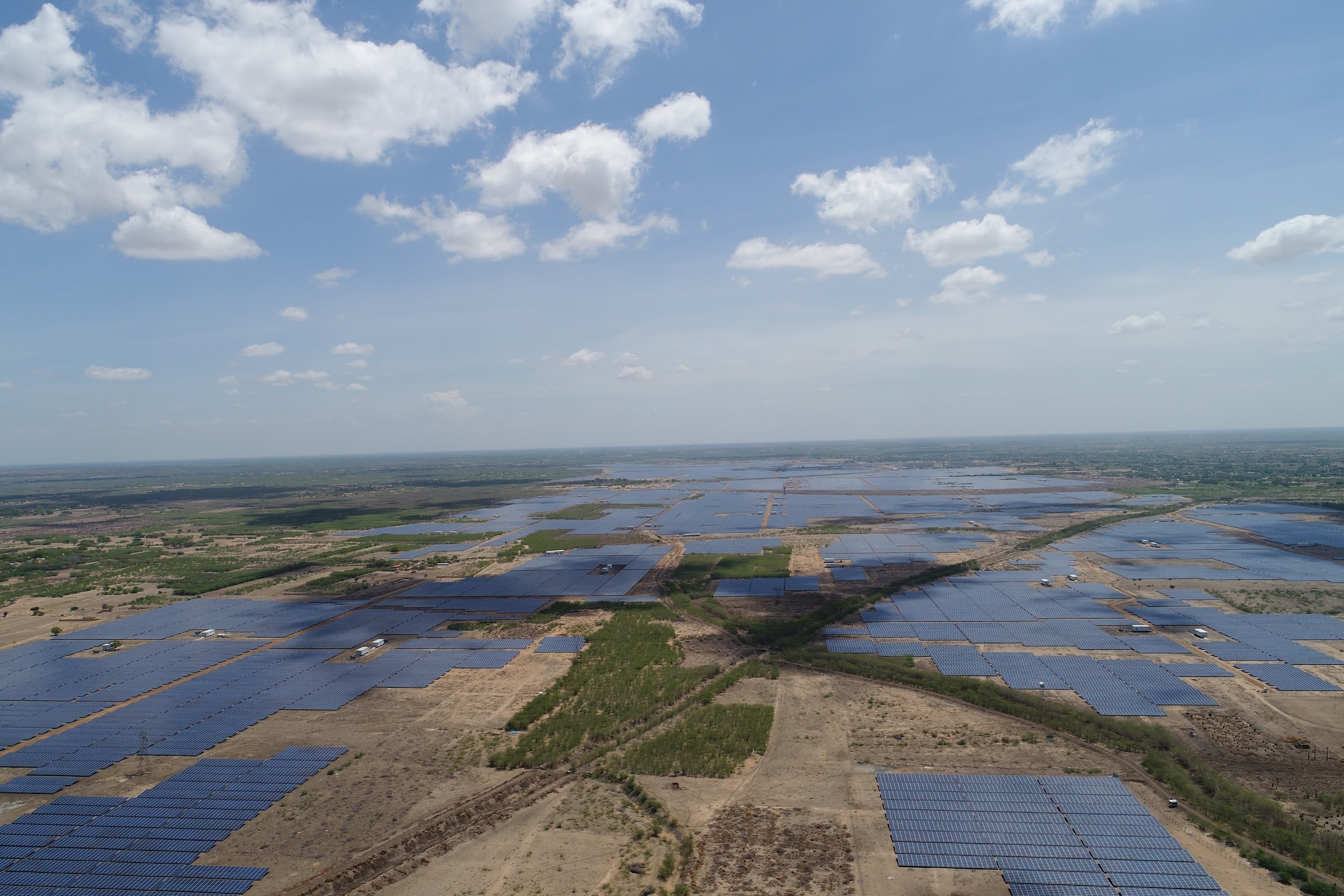 One of the leading Solar Developers in India was grappling with a key challenge – how could they assess the health of over 2.5 Million solar panels and improve generation at their 700+ MW size plant in an efficient manner? This massive solar plant, among the largest in the world, sprawled over an area of over 1000 hectares, equivalent to over 900 soccer fields. The developer wanted to quickly identify defective panels that were causing power losses. Even a 1% power loss was equivalent to over $300,000 in losses for the company. As plants get older, the potential revenue loss increases and therefore, the need to do periodic scans is higher.

The conventional method of panel thermography using a handheld Infrared was out of the question for the scale of this challenge. Hence the company approached SenseHawk to leverage SenseHawk expertise in Drone Thermography and easy to use software solutions that simplify identification and rectification of defective solar panels.

SenseHawk deployed it’s drone analytics solution which involved drone overflights which would cover the 1000 hectare plant in under 15 days. First a digital twin of the solar plant was created on SenseHawk Core software platform using the plant’s design files. The drone’s IR (infrared) camera data was overlaid to generate an OrthoMosaic heatmap of the plant referenced to the digital twin. SenseHawk’s AI engine automatically detected and classified the hotspots into various defect types with accurate geolocation reference. The dashboard provided an overview of the temperature differences between panels along with counts of issues causing the hotspots; such as string failure, diode failure, wiring issue, vegetation etc.

The Client’s head of asset management and the head of techno-commercial worked closely with SenseHawk to implement the solution.

The client identified a large number of defects; over 15,000 defects in the plant in the span of  three weeks and was able to immediately initiate logistics and repairs for the issues. Getting a rapid, accurate, location referenced thermography scan identified almost $9,000 per day of lost production.  A field examination performed by the client confirmed all the critical anomalies with 100% accuracy. The dashboard helped the client in both identifying which were the highest priority issues to fix first and also in directing repair teams to the specific module in question with exact geo location on site. SenseHawk Mobile App made it extremely convenient to  identify the defects in the field and rectify them. Rectification of the critical defects is estimated to have improved the plant generation over 1% with an effective payback of less than 60 days. 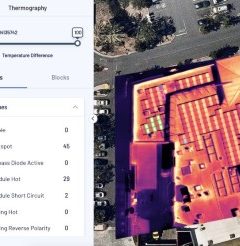 Thermography to identify hotspots without manual i 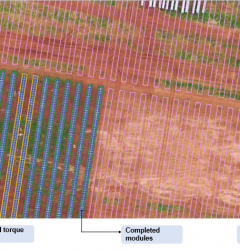 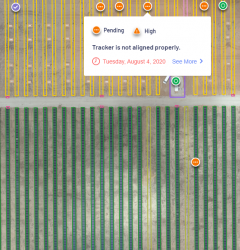 Optimising construction management on a 700 hectar